Our experts will reply you very soon.

Click Here to Chat EzBUyMEDS
Need Help? Chat with us 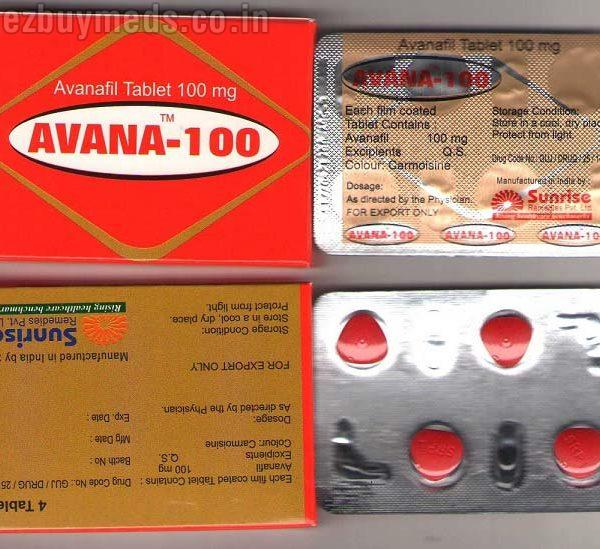 Avanafil is like its counterparts it works by increasing the flow of blood to the penis. While it has been shown to work in as little as 30 minutes, it is recommended that Avanafil be taken about 30 minutes prior to engaging in sexual activity. However, Viagra can take as much as an hour to take effect, so this is certainly a major benefit. Additionally, clinical trials report that 77% of the men who took Avanafil were able to achieve an erection and 57% were able to engage in successful intercourse.